DRACO assisted Brandon Ness and Carlie Ness with the creation of The Rehab Academy LLC, a South Dakota based company.

Our team mapped the attitudes and trends of the target customer segment for the Rehab Ruler by surveying physical therapists at the Spring 2018 South Dakota Physical Therapy Association Conference.  Prototypes were analyzed, evaluated, and tested by licensed Physical Therapists in clinical settings in regional hospitals. Each prototype iteration featured the desired improvements and characteristics and data was compiled for use by The Rehab Academy LLC.

Brandon Ness DPT, an assistant professor in the Health Sciences Department at the University of South Dakota (USD), had been developing a therapeutic device to supplement or replace some commonly used devices in the physical therapy (PT) field. His original design was made by modifying a commercially available stadiometer to use in his own practice and as a multifunctional instruction tool for PT students. After receiving very positive feedback from his students and colleagues, Brandon was directed to DRACO via USD’s technology transfer office to discuss potential directions to move the project forward.

Our next objective for this project was to secure funding for these future commercialization activities and identify potential manufacturers in South Dakota who could help produce this product. To secure the necessary funding, we selected the South Dakota i6 Bioscience Commercialization Alliance grant for our proposal and began the writing process.

After our proposal was funded, we set out to create the first prototype based on Brandon’s original design and vision for the device. Tayler Hoekstra, a biomedical engineering student at USD, joined the team to aid in the drafting and 3D printing the device prototypes. To aid in the evaluation and testing of the prototypes, two physical therapy students, Courtney Kierkeide and Justine Van Zee, were brought onto the team to conduct customer interviews. Prototype iterations were evaluated for their design and functionality by physical therapists, occupational therapists, and athletic trainers. With the ultimate goal of commercialization, a final prototype design was created based on customer and end-user feedback. 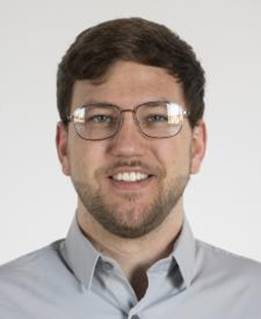 Tayler is currently a Ph.D. candidate in USD’s BME program studying methods for calculating full-body range of motion and its potential as a diagnostic for therapeutic purposes. After obtaining his Master’s through the program in the Summer of 2019, Tayler also took a part-time position with Dordt University in Northwest Iowa as an Instructor of Physics & Engineering. 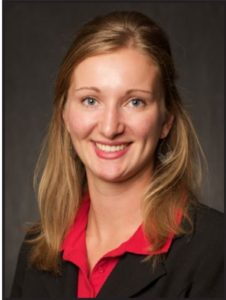 Courtney Kirkeide earned her Doctorate of Physical Therapy at the University of South Dakota in May 2020. During her time at USD she served as Co-President on the Institute of Health Improvement Committee for USD’s Sanford School of Medicine and was a South Dakota Area Health Education Center Scholar. Her enthusiasm for innovation and technology to improve patient care was vital to the success of this project. 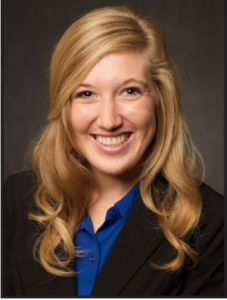 Justine earned her Doctorate of Physical Therapy at the University of South Dakota in May 2020, during which she was a South Dakota Area Health Education Center Scholar. Justine’s adept background in human biomechanics, knowledge of therapeutic devices, and interpersonal communication skills was proven to be critical towards the overall success of this project. 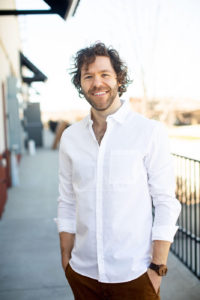 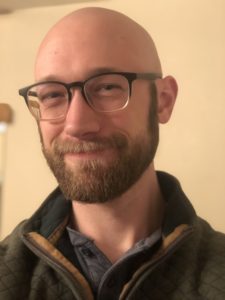