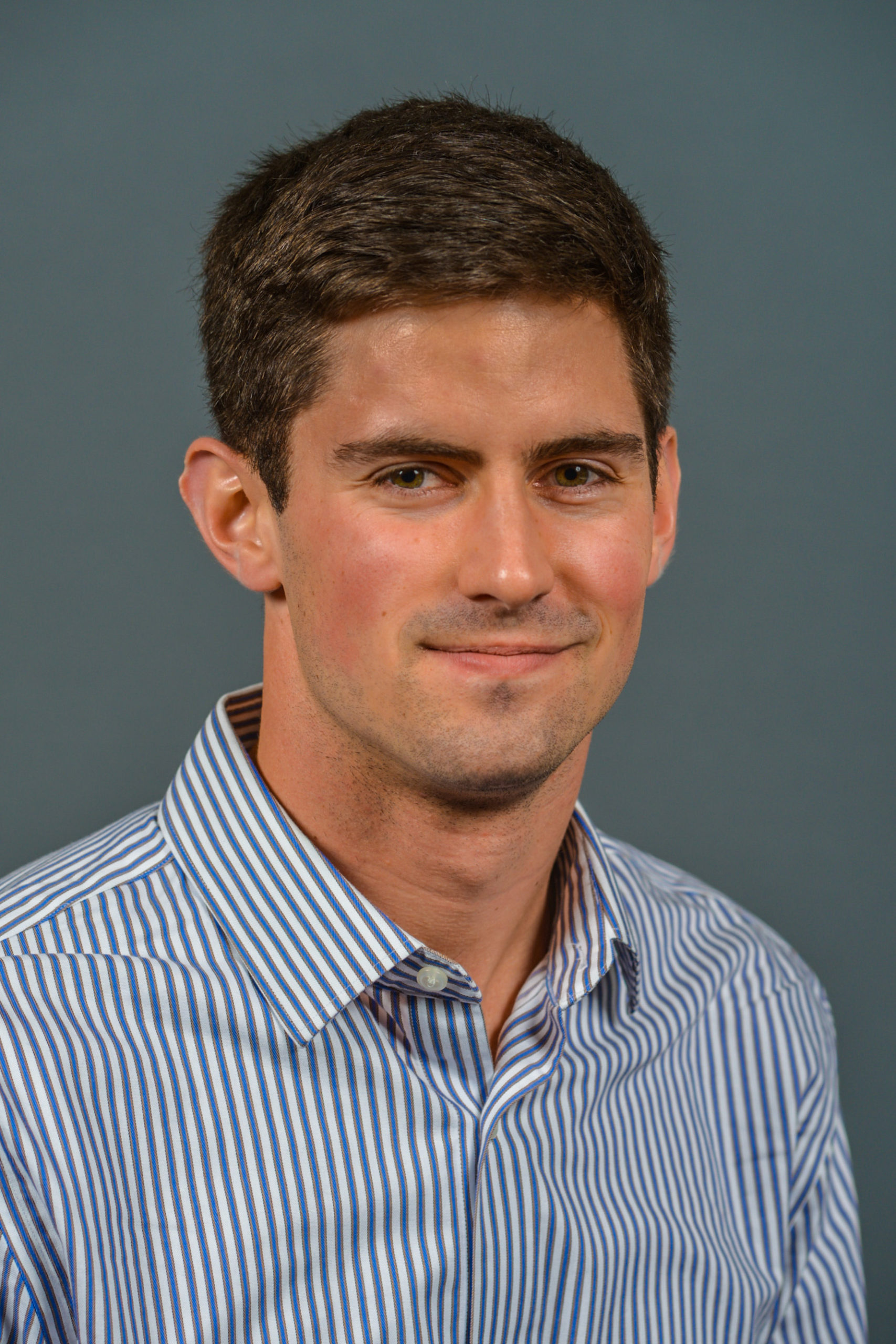 Get To Know Henry

DRACO is excited to welcome Henry Wegehaupt to the team! Henry grew up on a farm west of Dimock, SD and developed a love for agriculture. During the summers of 2015 and 2016, he worked as an electrical engineering intern at Nucor Steel where he gained knowledge of electrical design, instrumentation, and industrial automation. Following his work in those industrial settings, Henry began researching technologies for improving and automating the cattle feeding process.

In May 2017, Henry started as an Electrical Engineer at Interstates in Sioux Center, Iowa. During his employment at Interstates, Henry designed power distribution systems for industrial processing facilities throughout the United States. He was also heavily involved in electrical audits and studies. In September 2019, Henry left Interstates to focus his efforts on developing and testing a low-cost, robust, automatic feeding system.

In June 2020, Provender Technologies was awarded a NIFA SBIR Phase I award for its proposal titled Automated Livestock Feeding System for Improved Sustainability and Profitability of Small Farms.

We asked Henry a few questions so you could get to know him  better.

What will you do for DRACO Catalyst?

I will act as a resource for young professionals and new entrepreneurs. I hope to encourage others to grow their business mindset and take advantage of professional development opportunities.

What are you most excited about?

What do you hope to learn?

I hope to continue developing my mind to recognize problems and quickly act on those which I can solve. I believe the key to engineering is to make the problem look like the one you have already solved. The more problems we solve, the better the world will be!

What do you do in your free time?

I enjoy spending time with family and friends, listening to audiobooks and podcasts, riding the Sioux Falls bike trail, CrossFit, playing sand volleyball or ultimate frisbee, and helping on the family farm.

You can reach Henry at henry@draco.bio